Rebound of multiple sclerosis activity after fingolimod withdrawal due to planning pregnancy: Analysis of predisposing factors.

Regulatory B cells: The key to post-alemtuzumab 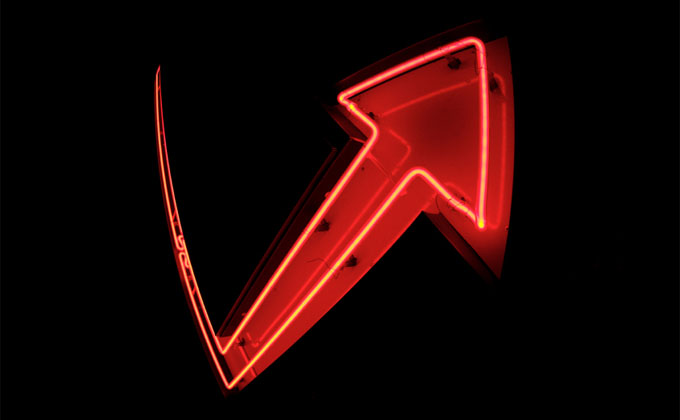 1. Many of the newer disease-modifying therapies for MS strongly suppress the immune system. This makes the drugs very effective but changes the dynamics and regulation of a person’s immune system.

2. When such drugs are stopped, immune cells that were previously suppressed and/or regulated suddenly may become active and even overactive. If no other disease-modifying therapy is substituted for the discontinued one, there is a high risk of developing a severe flare of MS (“disease rebound”). The flare may even be worse than the pattern of disease before a disease-modifying therapy was started.

3. The risks of developing a disease rebound differ with different drugs. Unfortunately, risks are highest for some of the most effective drugs. These include natalizumab, fingolimod, dimethyl fumarate, and alemtuzumab.

4. The precise reasons for “rebound” of disease are not entirely known, and different mechanisms may be important with different drugs.

5. Two of the above papers (on alemtuzumab and natalizumab) suggest that unregulated immune cells called B-cells may be responsible. The third paper on fingolimod suggests that marked suppression of immune cells, namely lymphocytes, predisposes to disease rebound after stopping the drug.

6. The challenge for both health care providers and patients is in choosing the best drug to replace the one being discontinued. In choosing a new drug it may be best to choose one with a different mechanism of action than the initial drug. However, since the initial drug altered the immune system, for example by severely suppressing lymphocytes, and the new drug works by inducing regulatory lymphocytes that can control immune responses, the effectiveness of the new drug may be reduced or even ineffective.

8. If disease rebounds do occur, very aggressive therapy is usually needed to minimize tissue injury. Such treatment may include high dose steroids, intravenous antibodies or immunoglobulins, and plasmapheresis (“blood washing” to remove the offending drug). Thus, promptly restarting another disease-modifying therapy after stopping a high-rebound-risk drug is essential.

The last several decades have seen the development of ever more powerful medications to control relapsing forms of multiple sclerosis. All of the newer drugs do so by suppressing and changing patterns of an individual’s immune response. Changes to the immune system can persist for months to years after stopping such drugs, and in some cases, recovery from the effects of the drug result in the release of cells that had been suppressed but now become overly active. The resulting loss of suppression and regulation of potentially toxic cells can result in a dramatic increase in both MS-related immune activity (“disease rebound”) as well as the development of other, non-MS-related autoimmune diseases, such as thyroid disease and blood clotting abnormalities.

Not all drugs have the potential to cause an MS-related disease rebound. The most well described drugs are natalizumab, alemtuzumab, fingolimod, and dimethyl fumarate. All these drugs can be highly effective in controlling relapsing forms of multiple sclerosis, but since MS is not a uniform disease, they are not effective in all individuals, and the persistence of substantive disease activity on a drug may require in change in therapy. In addition, all disease-modifying therapies have the potential to cause side effects, some severe, such as the development of the brain infection progressive multifocal leukoencephalopathy. The cost of all disease-modifying therapies is high, and insurance companies may choose not to pay for a particular drug. All of the above factors may lead a health care provider to advise stopping a particular disease-modifying therapy.

As noted above, stopping an immune system modulating therapy may result in a massive burst of MS disease (“disease rebound”). This usually does not happen immediately upon stopping a drug, but weeks to months later. The risks of developing a rebound can be as high as 40% of individuals, so it is important for the health care provider and his/her patient to quickly choose another replacement disease-modifying therapy. This may not be an easy decision.

If a disease rebound occurs, with the risks of sustaining permanent disability and even death, very aggressive treatment is often needed. This may involve administration of high dose corticosteroids, plasmapheresis to remove the offending initial disease-modifying therapy as soon as possible, and intravenous administration of immunoglobulins (pooled antibodies from normal donors). Even then, permanent disabilities may result.

As is often the case in medicine, the stronger a treatment is, the more effective it may be, but unfortunately, the more potential for toxic side effects and adverse events upon stopping the drug. In the case of MS, stopping a particular disease-modifying therapy may be unavoidable, but great care and awareness of potential problems is needed to a worsened disease outcome.

A most important observation!

Yes? No? Maybe? Making treatment decisions during the coronavirus pandemic

RIS: To treat or not to treat, that is the question